Do you know what BUDO is? 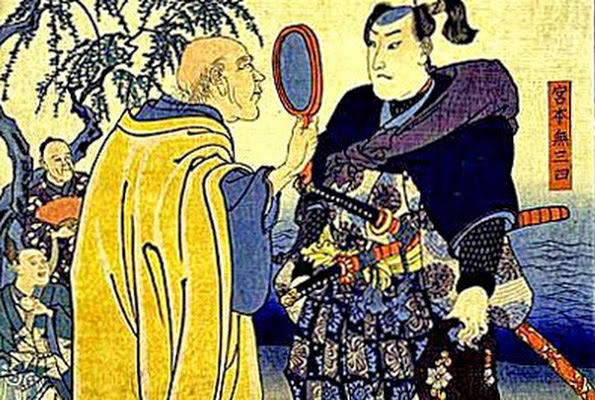 With the 20th anniversary of Sensei Kimura’s passing approaching I think it would be fitting to share some of the things I learned from him, and also as a result of his teachings both on the mat and off.

Training and living in the Dojo was often hard psychologically, but no matter how hard I was always able to push through and become stronger. I never gave up because of the faith I had in my instructor and loyalty to him. No amount of money could ever repay him for what he gave me. He set me on a path that I would never have taken if it were not for him, and for that I am eternally grateful. There is a Karmic value to following a teacher who changes your life for the better and loyalty and faith are meager in comparrison.

Honor, Integrity, Justice and compassion…..this is Budo. Budo is a philosophy that developed during the time of the Samurai in much the same way as Chivalry and Honor did with Medieval knights. When someone is trained and prepared for violence, they must be tempered or else they will become corrupted by the power they hold. Budo is the warrior’s conscience,  the “Velvet Glove” that contains the “Iron Fist.” But it is more, it is loyalty, compassion, the desire to help others and to become a better human being. Budo is a Japanese term for arts that use peaceful combat as a means of perfecting the self.

Karate is the most Zen-like of all the Martial Arts because it has abandoned the sword. This means that it transcends the idea of winning and losing to become a way of thinking and living for the sake of other people and in accordance with the divine. Its meanings, therefore, become deeper and deeper the more we ponder them.

For a long time I have emphasized the Do in Karate-Do (the way of the life), but really the Do is Budo. Karate is Budo, and if the Budo is removed it is nothing more than a sport – show karate or even fashion karate. Without Budo, it is training merely for the outward validation (how I look to others and the praise they give me). This will merely transform you into what “they” think you should be, you will loose your way never really being yourself or the best you that you could be. Karate is truly an inward journey. The outer is always a reflection of the inner. If there is no change on the inside, the outer will be just a facade.

Karate that has discarded Budo has no substance. It is nothing more than a barbaric method of fighting, a promotional tool for the purpose of profit, or a way of stroking our egos. No matter how popular it becomes, it is meaningless and superficial. That which is gained through Budo is much more than just the techniques and applications of the martial arts, and it transforms all aspects of life.

With good Budo (honesty and loyalty), you will never burn your bridges and your character and spirit will be indomitable!

“The ultimate aim of the art of Karate lies not in victory or defeat, but in the perfection of the characters of its participants.”
Gichin Funakoshi